Most widely read Pressing Pause blog post—What Engineers Get Wrong. Thanks to a pissed off A-list blogger who linked to it.

Endurance sports tweet—Will Farrell via Bonnie Ford, “Pretty sure nobody would run marathons if they were never allowed to talk about running marathons.”

Best under the radar book by Blaine Harden—A River Lost: The Life and Death of the Columbia.

Application—Pressreader—The world’s newspapers at your fingertips. They’ve renewed me for another three months. To quote Kurt Warner after his SupBowl victory, “Thank you Jesus.”

Song—Passenger, Only When You Let Her Go (I was late to that party, a 2012 creation.)

Text abbreviation my students taught me—tbh (to be honest).

Lunch my sister will still poke holes in. 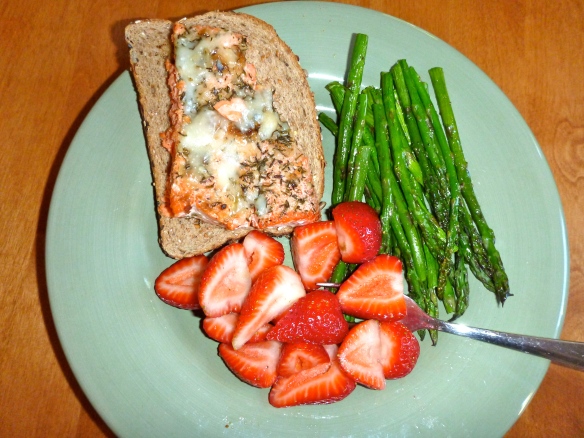 Worst excuse for losing a race—the other guy spent more on his bike—Black Hills Half Iron. 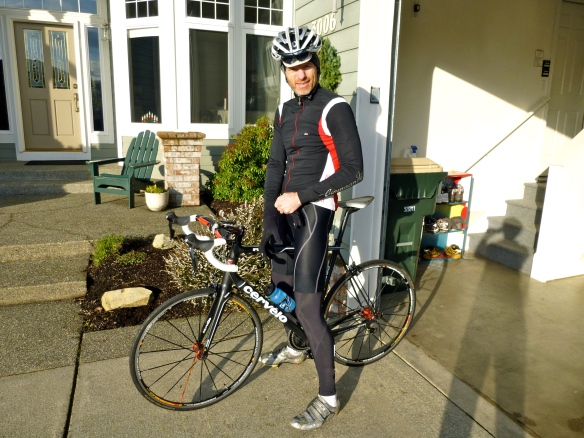