Last night right before bed I got a text from downstairs, “Weren’t you supposed to do a triathlon today?”

A couple of weeks ago I told the Good Wife I was thinking about doing an Olympic triathlon in Portland on July 30th. But I’ve become so flaky about racing the last few years that comment didn’t register with her, so a couple of days ago she suggested that after church we go to Alderbrook for brunch with the in-laws. Which is how I spent imaginary triathlon day.

Once I had eaten my vegetarian omelete and killer breakfast potatoes at Alderbrook, cruised Steamboat Island, and returned home, I turned my attention to how a friend was doing at Ironperson Canada in Whistler, B.C. She was 90% through the run and in first place in her age group, so I sporadically checked in to see if she won and thereby qualified for the World Championship in October in Kona, which happily she did.

I also checked on the 55-59 year old men to see how I would’ve probably done. Because I’m experienced, time my training sessions, and often train with others who do race, I can estimate pretty damn accurately how fast I would’ve gone over the 140.6 miles. I would’ve finished second out of 29 geezers.

This is what I do. I train, I think about racing, but I don’t actually register for any events. I even have a built-in excuse for not racing in our local triathlon each June. Too short.

My hangups are many. I need a good sports psychologist if you have a recommendation. I need to either turn off my computer and put on my wetsuit or come to grips with what I texted back. “It appears as if I’m retired from competition.” 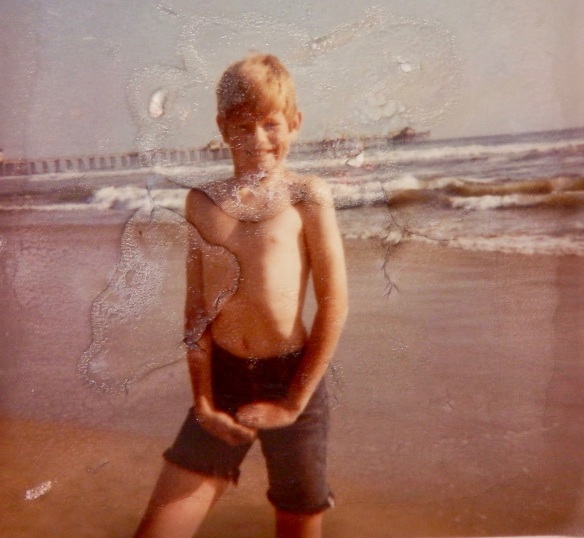 A picture from my last triathlon.

2 thoughts on “My Life as a Triathlete”