From an Orlando Sentinel Journal article.

“In 2008, Harden checked out four books — one in the Gossip Girlseries and three in the spinoff It Girl series — after her daughter picked them out at a Seminole library. But when she flipped through them and saw foul language and references to sex and drugs, she asked the library to keep the books out of the hands of minors. Harden would like to see warnings about certain content as well as age restrictions on borrowing. When the library said it would reshelve the books in the adult-reading section but wouldn’t restrict them further, Harden decided to keep the books, with the idea that she would be preventing other young girls from reading the material. Harden does not fault people who have offered to replace the books. ‘They’re taking some action in response to something that I’m doing, and that’s what makes our country so great, that we have that freedom,’ she said. ‘I feel like I’m a pretty middle-of-the-road kind of person. I just want children to be safe and not come across material that’s really inappropriate for their age level.'” Read a lengthier explanation here.

What’s worse, Harden’s arrogant parenting of children that are not her own or people’s apathy about children’s books and their healthy development more generally?

I’d be more inclined to credit Harden for her awkward activism if she took responsibility for the $85 in late fees she owes the library. 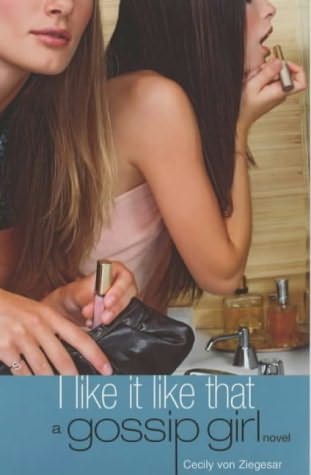